In The Best Hidden Object Games 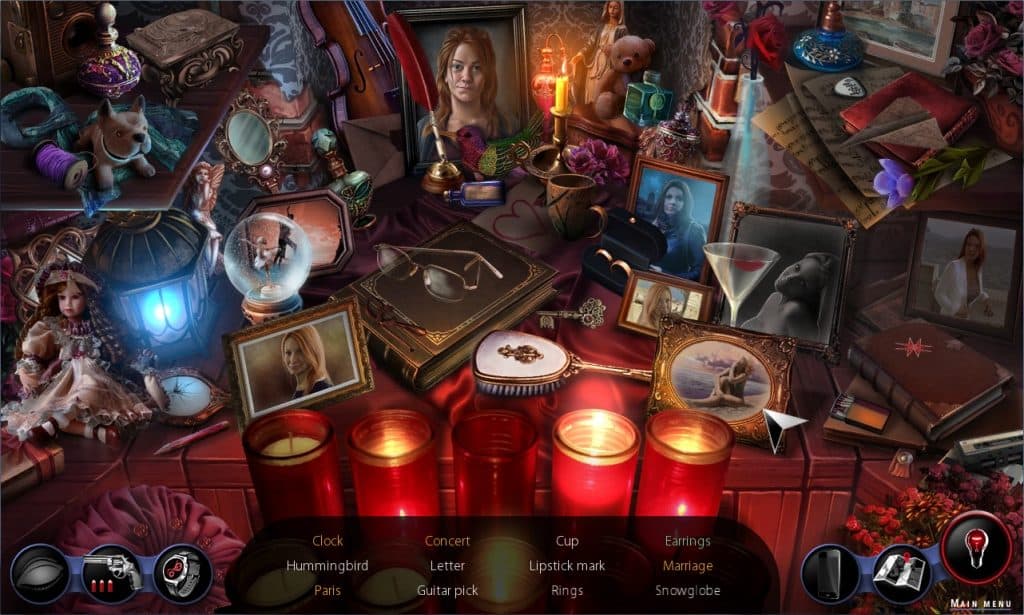 When the first Mystery Case Files game was released in 2005, few would have predicted that the genre would grow to become one of the most popular types of casual games. New hidden object games are being released constantly, some for PC and even more for mobile devices.

Let’s take a closer look at the successful (and not so successful) hidden object games for PC to see what’s working and what isn’t.

Great hidden object games—and great video games in general—provide users with an experience that’s fun, not frustrating. Because the core game-play mechanic revolves around identifying objects, a clear and crisp art style can help aid users in their recognition of items. Interesting lighting and shadows are key elements in games with stunning visuals.

However, hiding objects in areas that are too dark is a mistake that will likely aggravate many players. Items should be cleverly hidden in scenes, but not unfairly so. An object’s defining features should be mostly visible (such as a teapot’s spout, for example). If only a very small portion of an item is visible, players will likely consider that the placement is unfairly difficult. Placing objects near or on other items that have similar shapes and colors are good ways to help camouflage objects without obscuring them from view entirely.

In the Best Hidden Object Games: The goal in object placement is to provide some level of challenge to players, in hopes that once they find an object, they say to themselves “Oh yes, I should have found that earlier” and not, “How in the world was I supposed to find that?” 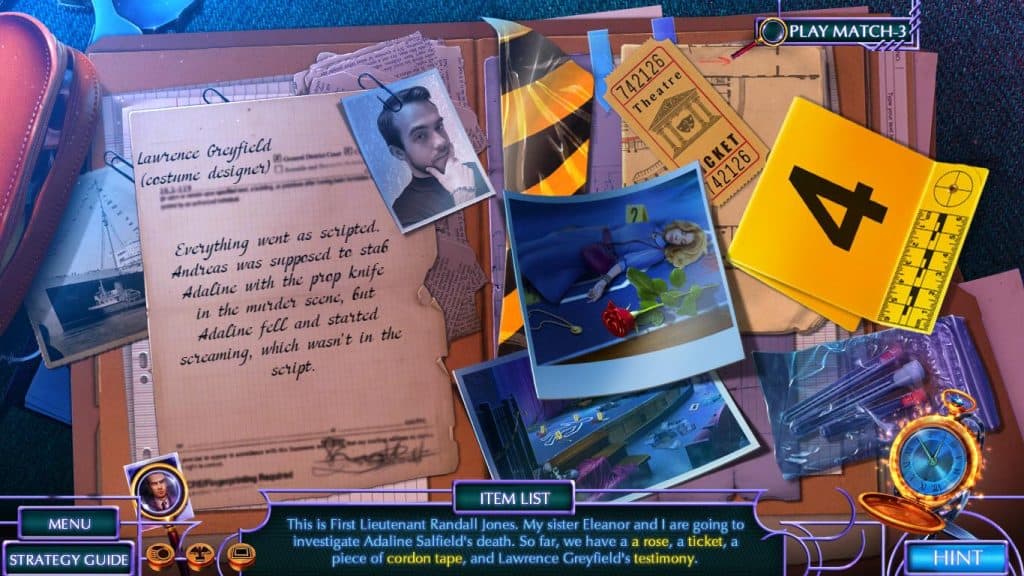 Scenes that Cater To Higher Expectations

Early on, almost every game that implemented hidden object game-play was commercially successful. But as time has passed, players have become more discriminating, and expectations are high. A hidden object game can no longer expect to be successful simply by “throwing together” a series of scenes that appear random and disorganized. The best hidden object environments tell a story with every scene, enabling players to quickly get a sense of what happened at the scene, or what type of characters inhabit the location. Hidden object scenes should contain objects that obey the laws of gravity and are appropriately scaled.

In the Best Hidden Object Games: All of the items in a scene are appropriate for that location, and scenes tell a story.

A common source of frustration for hidden object players is selecting an item in a given scene that would appear to satisfy something in the search list but does not. This can happen if an item that’s part of the background is the same as one of the objects to be found.

In the Best Hidden Object Games: The wording of items in the search list is scrutinized to avoid text that is imprecise or too ambiguous. This is especially important as most developers create games in multiple languages. 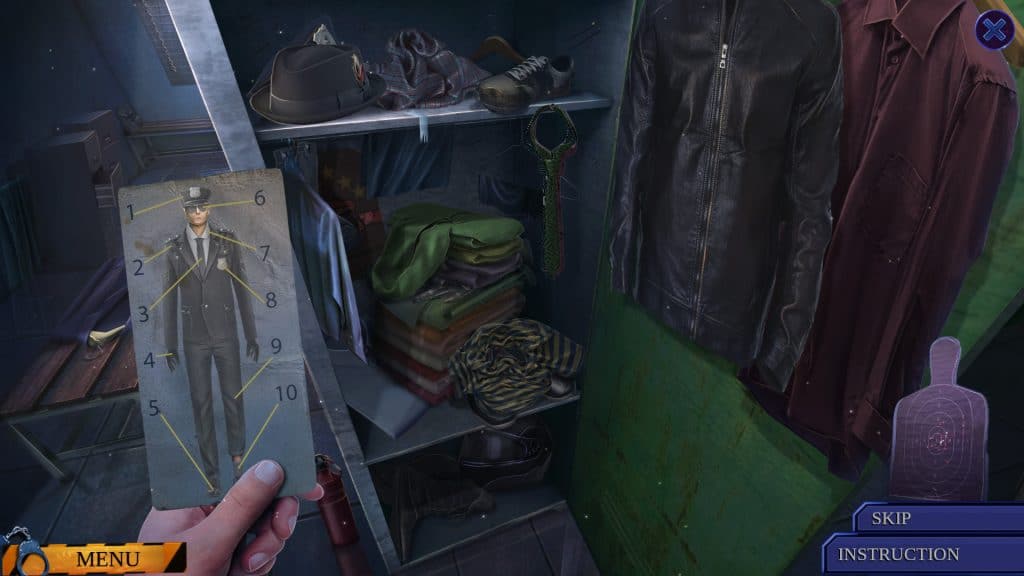 Ghost Files 2: Memory of a Crime

Games that Take a Hint

Having a hint feature in a hidden object game is essential. Many games allow players only a limited number of hints for each scene. Another hint mechanic allows players to ask for an unlimited amount of hints, but players must usually wait a certain amount of time before they can request another hint.

In the Best Hidden Object Games: Whatever hint mechanism is implemented, it is important that the hint provide enough information for players to find an object they were not previously able to locate.

Many hidden object games have both timed and untimed modes. Although some players enjoy the challenge of having to complete tasks within a limited amount of time, other players do not want the time limitation.

In the Best Hidden Object Games: If a timer feature is present in the game, it’s important to allow players the chance to opt out of using the timer by offering a “relaxed” mode. When a timer is present, there needs to be an adequate amount of time for most players to complete the level. 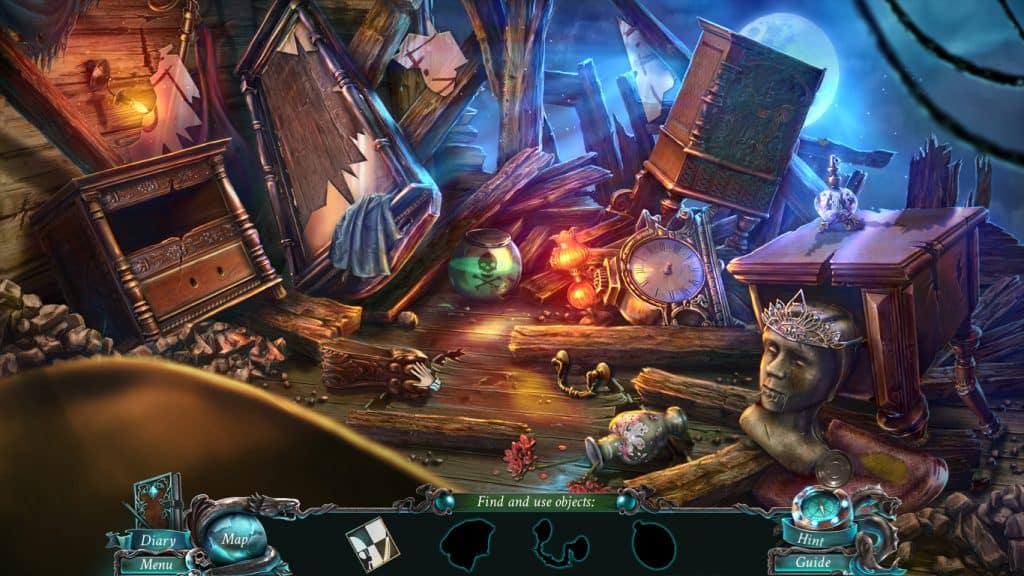 Nightmares From the Deep 2: The Siren’s Call

The Mystery of the Story

Theme and storylines are important components of successful hidden object games. The best themes and stories are those in which there is inherently something that needs to be solved to justify the player’s progression through the game. Just like any good story in other media, a hidden object game’s plot should have surprising twists and a satisfying conclusion. Careful consideration should be given to how the ending of the game will be perceived. A common complaint from players is that the ending of a game seems abrupt.

In the Best Hidden Object Games: The plot should be fitting of the hidden object genre, and the story should have a fulfilling conclusion.

“Cut scenes” are the traditional means used to advance a game’s storyline. Static comic panels were once the norm for cut scenes in casual games, but that is no longer the case. Casual games contain cinematic cut scenes, including interesting camera moves, animation, and voice-overs. Cut scenes should be brief since many players can become antsy for game-play while watching even high-quality cinematics.

In the Best Hidden Object Games: An option should always be given for players to skip cut scenes, if desired. 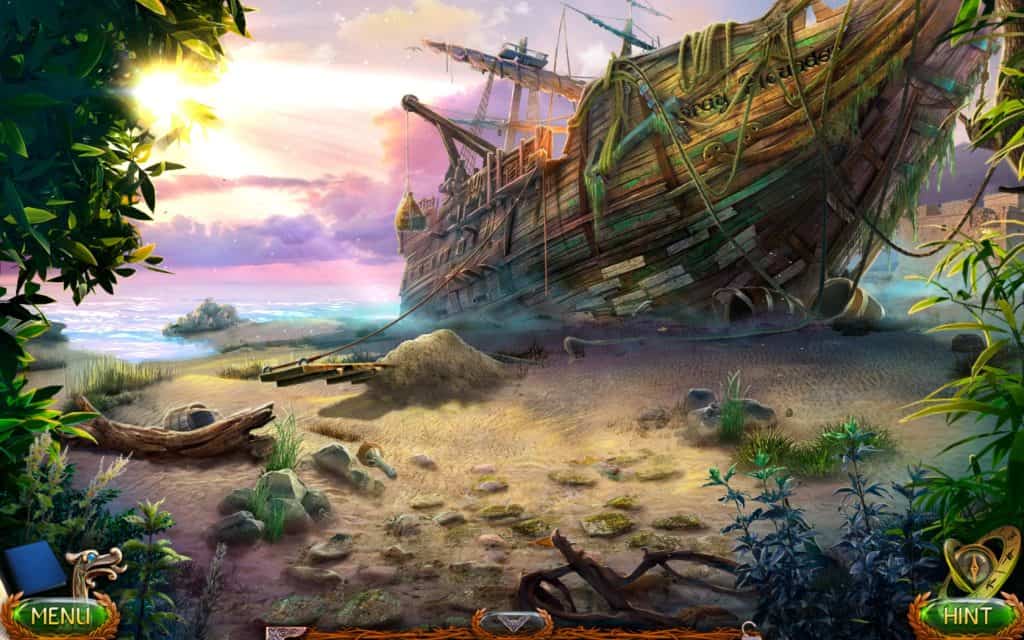 Good mini-games can help define a hidden object game. Players appreciate games that contain different types of mini-games, especially mini-games that seem novel. Combining mini-game genres or adding twists to tried-and-true mini-games are some ways this can be achieved. In many respects, mini-games and puzzles in hidden object games are becoming more similar to those encountered in traditional adventure games. As mini-games become more challenging for the increasingly savvy hidden object audience, allowing players to skip mini-games is even more important so that even novice players can avoid feeling stuck.

In the Best Hidden Object Games: Mini-games should be purposeful and relevant to the storyline in the game, and not simply offered up as a diversion between levels. 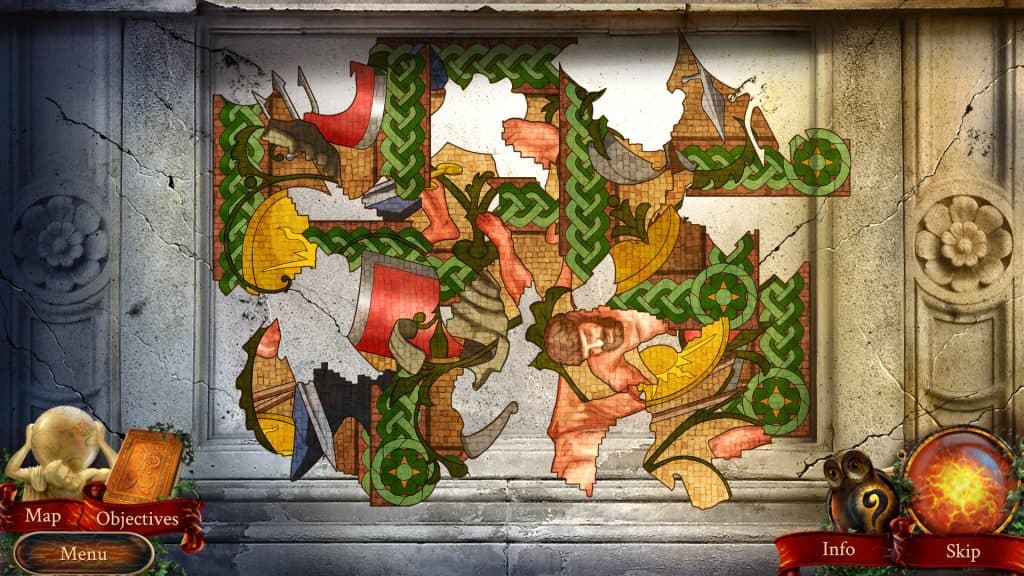 The Myth Seekers: Legacy of Vulcan

Most successful casual games have a certain amount of polish that helps them stand out in this crowded field. Interesting particle effects, ambient animations and sound effects, high quality music, smooth transitions, and other special effects are all aspects that may go unnoticed individually, but that can collectively enhance a user’s overall game-playing experience. The presence of typographical errors, wooden voice-over acting, haphazard environments, and the like are all characteristics of games that players feel are “rushed to market” and therefore not worth their time or money.

In the Best Hidden Object Games: Putting a game though beta testing is a helpful way to solicit feedback about what areas in your game should be addressed before it is released. 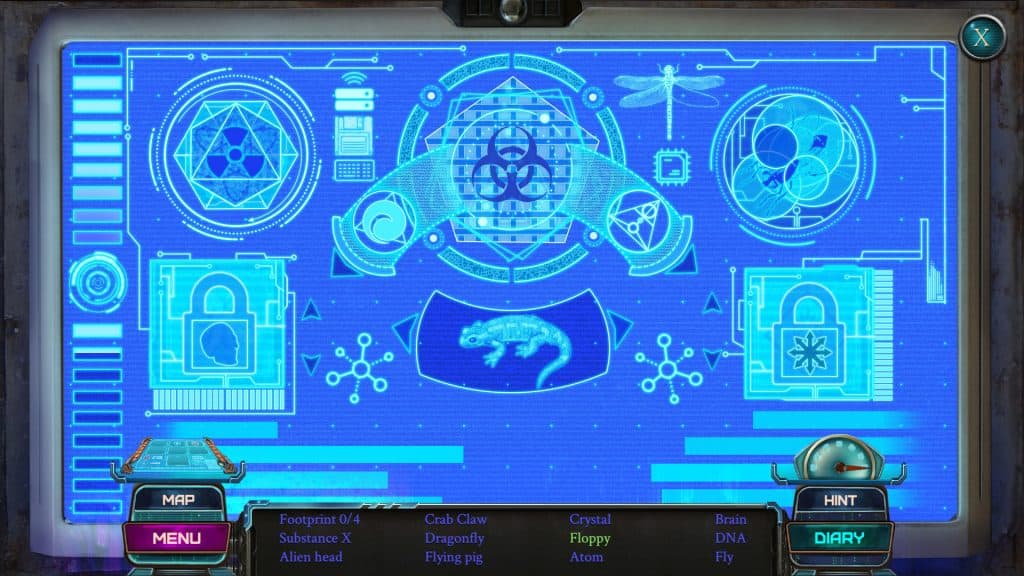 By analyzing the features of the best hidden object games, we see that higher-quality graphics, more cinematic cut scenes, deeper and better-integrated storylines, and novel, story-appropriate mini-games are all features that are essential. Inventory-based games, core game loops that include decoration, and associated puzzles are also commonplace in successful games.

Visit Legacy Games for the best hidden object games, curated and assembled into thematic packs to provide the best quality at the best prices.

PrevPreviousNew Release and Weekly Sales!
NextGames at Retail are Definitely NOT DyingNext