All website issues have been fixed. Thanks for being cool. Please enjoy 25% off your next purchase! Ends 07/13.

What Order to Play: The Greed Trilogy

This week’s latest release is the Greed Trilogy from Urchin Games. It’s a spectacular thriller series with an eerie tone and even bigger mysteries.

But when you jump in to play, depending on the game you pick first, you may be a little lost. We’re here to help!

One way to play is chronological by when the games were released. That would be: Greed: The Mad Scientist, Greed: Forbidden Experiments, and then Greed: Old Enemies Returning.

However, we recommend you play Greed: The Mad Scientist first, you can choose any order between the two others. We’ll explain how to pick!

Let’s start with the very first game in the series and get an introduction to the characters. Since you’re a detective, you show up to the scene of the crime. Pontoon Research Laboratories has just burned to the ground!

The authorities say that this was arson, a sabotage plot on Dr. Goodwin and his new, all-curing medicine. But there’s a very real chance there’s something more going on.

There, you meet Sara, a woman who knew Dr. Goodwin, as she seeks help for her brother, Sam. She has a strange, cryptic letter from Goodwin himself. Together, you team up to start your investigation! 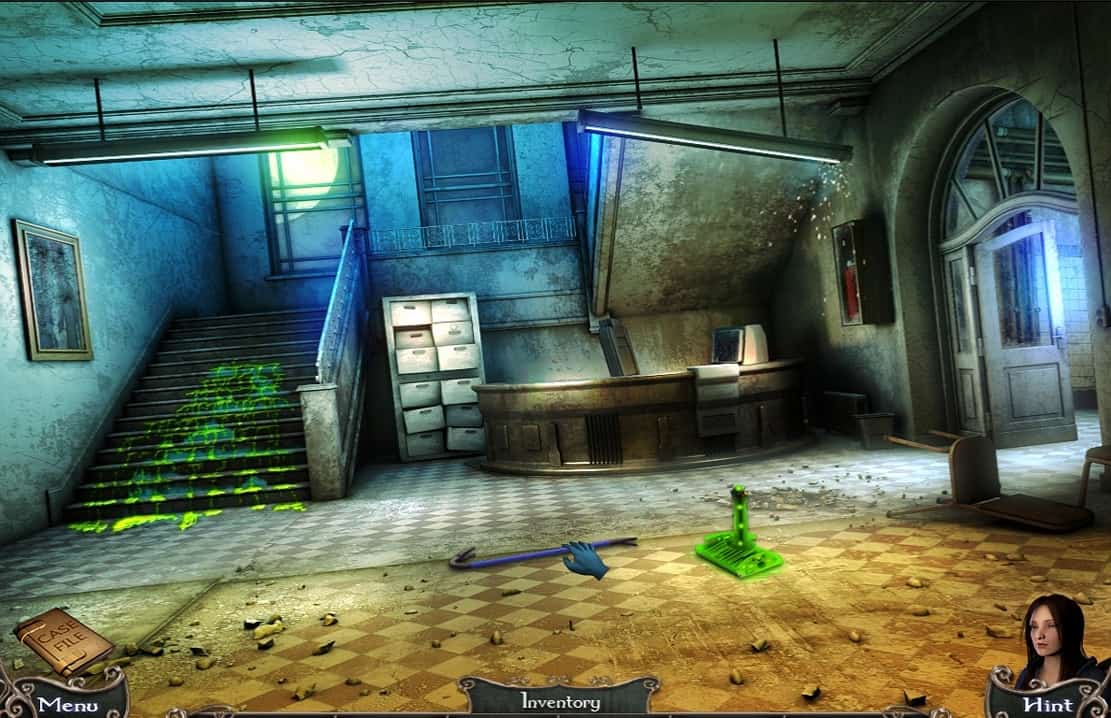 We will cut the description here to avoid spoilers because once the introduction is over, you’re thrown right into the action! Watch out!

Greed: The Mad Scientist is the perfect place to start because this game is excellent at setting the tone, air of mystery, and the creepy vibe that will be present for the rest of the series too!

Plus, this might not be the last time we hear from Dr. Goodwin and Sara…

Based on your preferences, this game or either Greed: Forbidden Experiments could go next. But we think Old Enemies Returning is the true second game. Here’s why!

Return to Pontoon Laboratories to protect Dr. Goodwin’s cure once again! This time, your foe is an old fashioned villain…. One with a familiar face!

You’re called by Sara to investigate the facility workers’ claims of ghostly apparition hauntings and then the plot thickens!

The reason we’re placing Greed: Forbidden Experiments as the final game of the trilogy is because it has a standalone storyline and all new characters to meet. But trust us, there’s more creepy labs, dubious science, and villains galore in this one too! 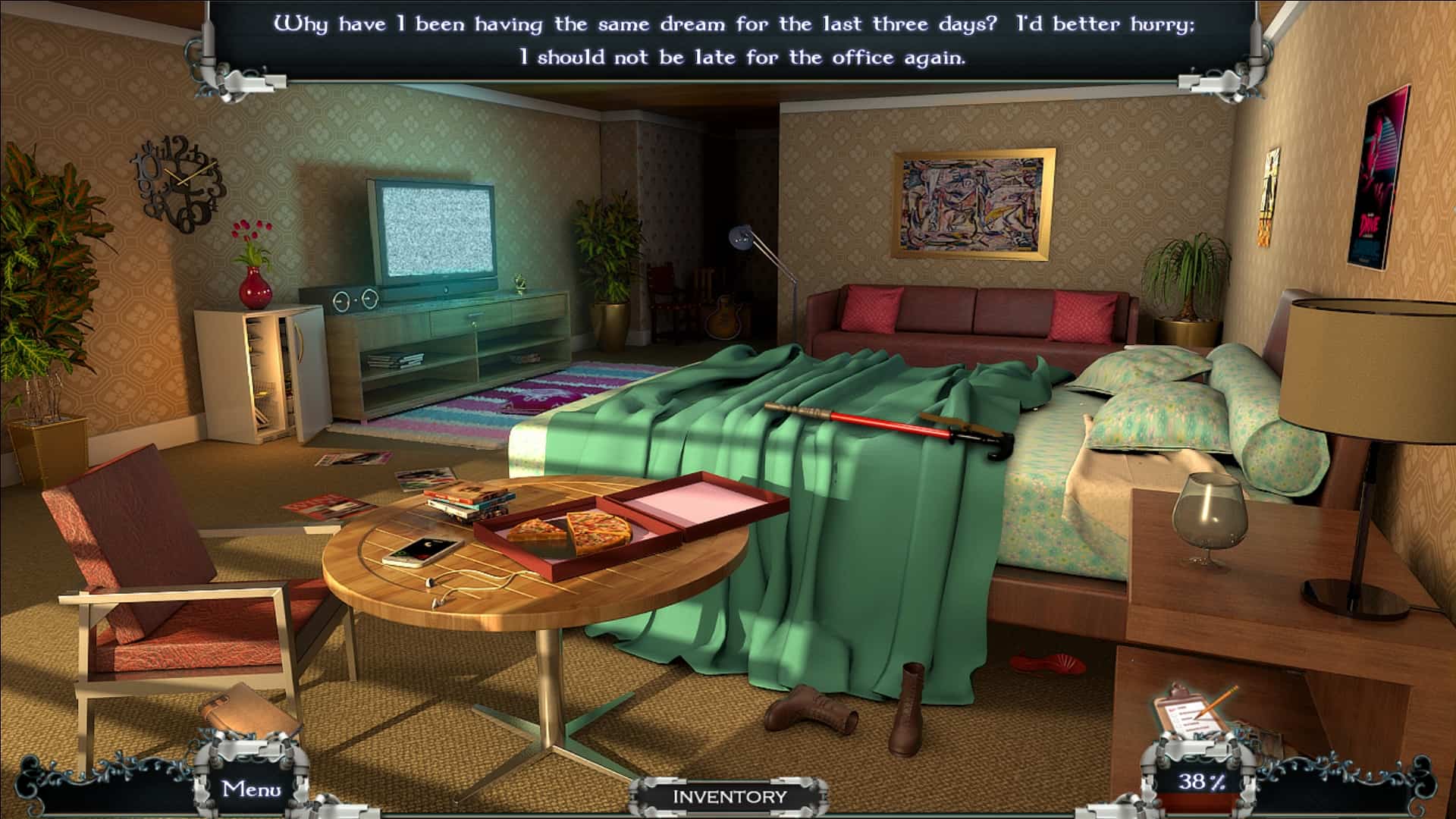 This time, Julia is led to a mysterious facility in a search to find her kidnapped sister. Instead, she finds something so much worse than anticipated… Follow the chilling trail all the way to the end!

This game jump-starts a brand-new, brooding mystery, which is why we think it should close off the trilogy.

We want to hear from you! Have you ever accidentally played a game series out of order? How did you find out and did it make a difference to your playstyle? Let us know in the comments!

Get to Know the Dev Team Behind Pearls of Atlantis: Cove of Memories!

by Kelly Lallemand Get to Know the Dev Team Behind Pearls of Atlantis: Cove of Memories! To get ready for the game’s full