What Makes a Great Point-and-Click Game?

Every good game has one thing in common: fun gameplay. Some games are completely dependent on their engaging mechanics, such as arcade games. Think Tetris, Space Invaders, and Pacman. Just grab the controls, and you’re off to the races!

However, arcade games were merely the conceptual foundation of the games of the present, which are much more complex than those of the past – and much more difficult to make well. You’re probably familiar with the point-and-click genre (home to our favorite sub-genre, hidden object games!)… so you know that point-and-click games need more than just something fun to do in order to be satisfying.

So  what separates the good from the great? Our answer isn’t as bland as “better gameplay,” but rather: storytelling. 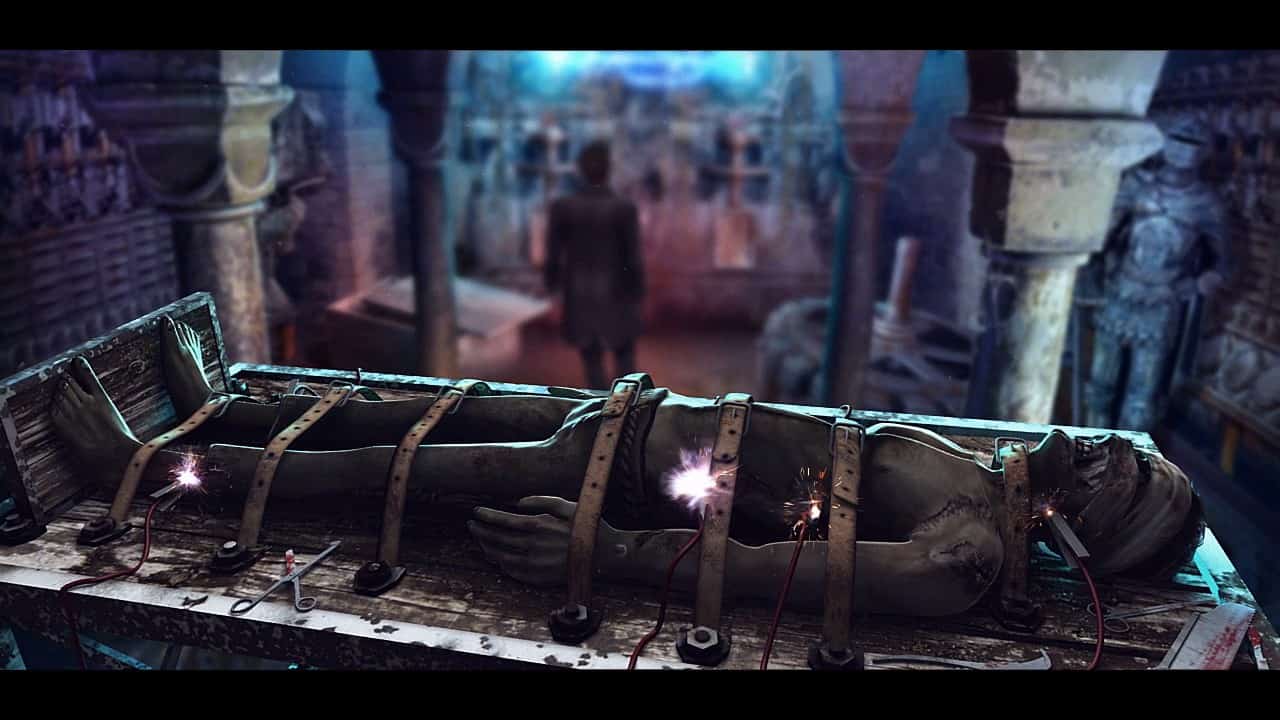 Have you ever played a point-and-click game where the gameplay is just where you want it, but the story is so cheesy, bland, or ridiculous that it brings you right out of the game? Because I certainly have. Although those point-and-click games had decently furnished gameplay, they didn’t hold a candle to the games whose storytelling was obviously made with an elaborate plan in mind to complement the satisfying adventure and puzzle mechanics.

There’s a good reason that this happens to a lot of games. Outside of triple-A game studios, developing any key aspect of a game can be difficult. Games are intricate, from their input systems to artistic cutscenes… and that means development can be time-consuming. Choices have to be  made about what to prioritize. That’s how a lot of games can miss the mark; if even one area is severely lacking, it drags down the overall quality. Unfortunately, storytelling can sometimes be the first to go.

For some game genres—the prime example being fighting games—it’s more important to focus o n game mechanics and visual effects. Not so when it comes to the storyline. But the reason why storytelling is so key to point-and-click games is because of the genre’s format: it is similar to a picture book. However, where a physical book doesn’t allow direct interaction with the objects and scenes, point-and-click games do just that.

So, the best point-and-click games utilize good storytelling in part because they understand the unique aspects of the point-and-click genre, one being the importance of collecting objects throughout each scene. 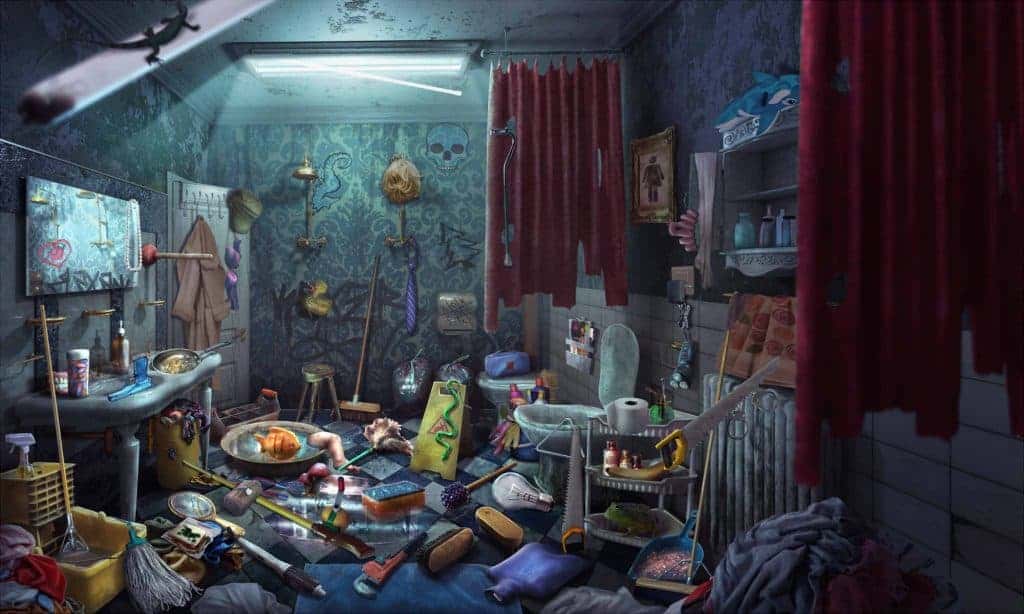 Now, sometimes, these items can be just a muddled collection of random tid-bits that don’t really make sense. But they can also be a creative mixture of items that make sense to the world and character you’re inhabiting..

Perhaps it’s a note from a loved one with a secret message buried within. Or maybe a key, handed down from a long lost parent, that unlocks an archive of a dark history. Whatever it is, these items bridge the gap between gameplay and storytelling to make the experience whole.

But you can’t just collect meaningful items, because something has to give them importance. And that’s the characters. How do they react  to the events that occur in the story? What are their motives? Say you find those archives of a dark history. What do you think? What do you do with the information? Does it change how you feel? Character motives and desires establish an interesting storyline.

The story is what pushes the player through each scene of a point-and-click or hidden object game. You shouldn’t be stuck at a scene wondering, “Why is this area important?” or “Why am I here?” because those moments frustrate you and remove you from the experience. 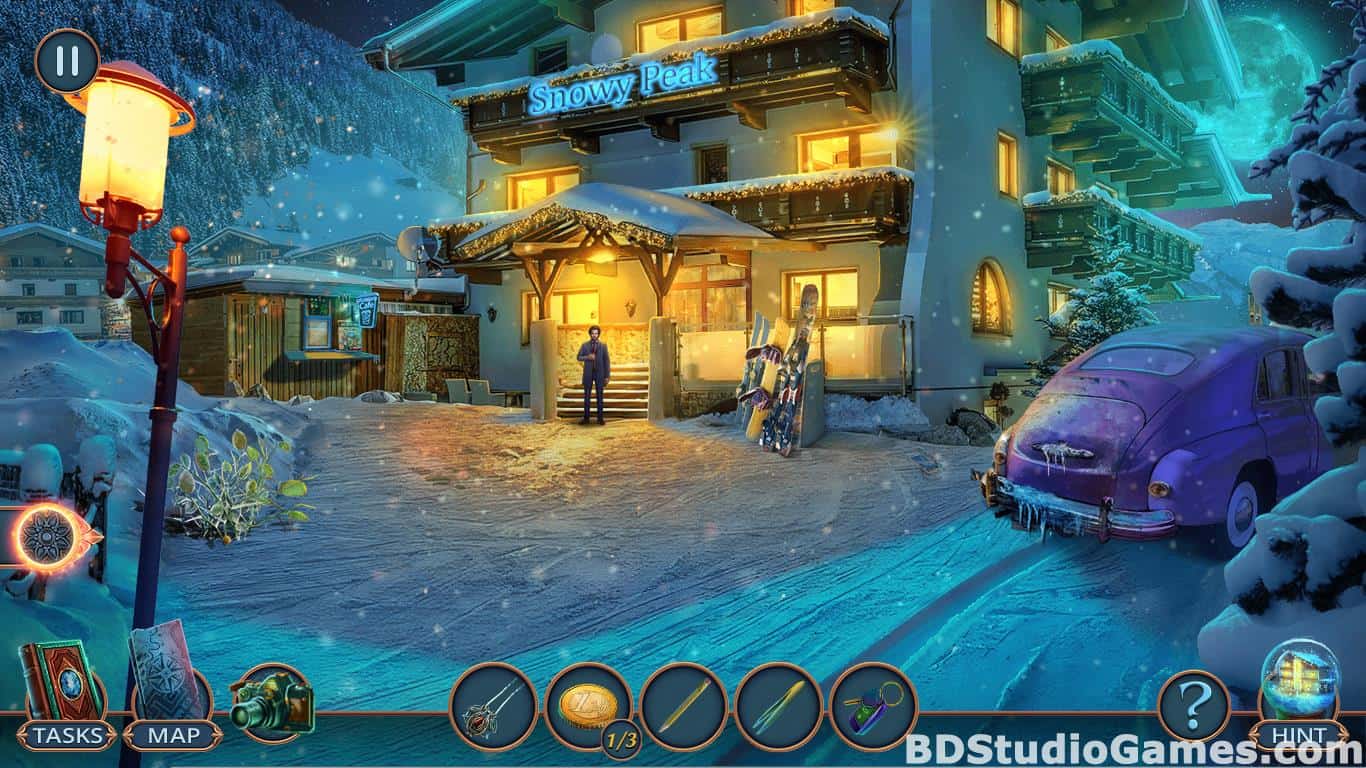 Point-and-click games are much like an interactive picture book. And this knowledge comes with two expectations: first, that each picture is good enough to make you want to ‘turn the page’, and second, that each scene and object are cohesive.

So, when the items you collect and use are thoughtfully made, and the character’s voices are strong and unique, and the storyline is engaging, you’re not just playing a point-and-click or hidden object game…

You are Alice, forced to flee your home, in search of someone you’ve never met.

You are the Master Detective, cracking your latest case at the Manchester Asylum.

You are Private Detective Arthur Christie. Or the king’s prized alchemist. Or the new hero in town.

So don’t wait around… Dive into some of the best point-and-click and hidden object games around!

PrevPreviousStadia Brings City Legends To Life!
Next5 Innovative Puzzle Games and Where to Find ThemNext