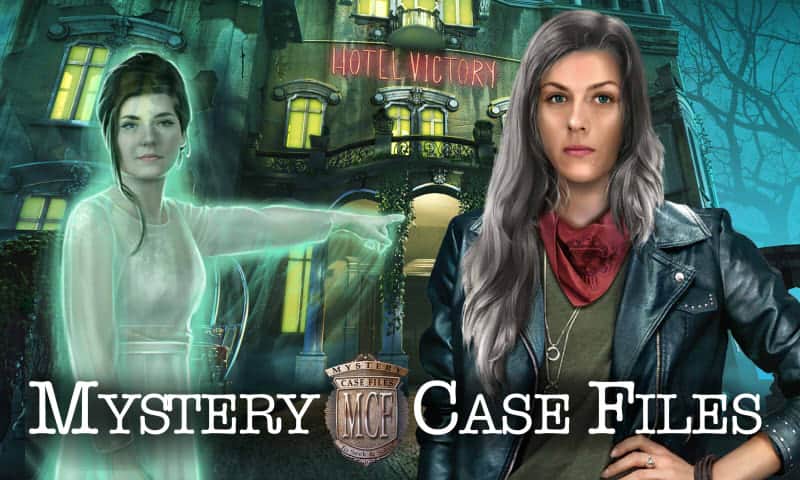 If you love hidden object games—whether you’re a new player checking out these adventures for the first time, or a seasoned veteran—you’ve probably heard of the Mystery Case Files series. And if you haven’t, you might be thinking, “Oh! More detective games. And?”

If you find yourself scratching your head, let me tell you about why Mystery Case Files (MCF) is special, and why we’re so excited to be launching the Mystery Case Files – 5 Game Pack as part of our Staff Picks collection today… and which MCF games we determined to be the crème de la crème!

Mystery Case Files is a cornerstone of the hidden object puzzle adventure genre—in part, because this genre didn’t exist until MCF did! Before Mystery Case Files, hidden object gameplay was known primarily to fans of Where’s Waldo books and Highlight magazines. MCF combined a well known game mechanic in interactive form, added some new ways to play, and wrapped it all in a compelling mystery story. Mystery Case Files influenced a whole generation of both game players and game developers, and turned Big Fish Games into a gaming giant.

Not only have these games stood the test of time, they’ve also got players’ vote of confidence. In a 2013 interview, former Big Fish Studios vice president Patrick Wylie said the MCF games had “over 100 million downloads” since the first game released in 2005. We can only imagine what that number must be today! In fact, the series is so beloved that several spin-off games and novels accompany the main series.

We’re excited to bring this iconic mystery series to Legacy Games, and we’ve selected five of the best games for Mystery Case Files – 5 Game Pack. So whether you’re already a big MCF fan, or just finding the series for the first time, check out the five we love most!

It’s rumored that Ravenhearst is being resurrected, and the Queen of England herself has called on you to help unlock the mystery. But can you find the key? Follow the dark clues down a twisting and twisted path into Ravenhearst’s horrific past. The future just might depend on it! 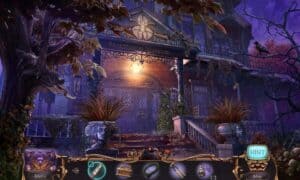 The town of Dreadmond has been almost abandoned overnight. When you arrive to investigate, you find a strange illness taking over the remaining residents – an illness that makes them age in an instant! Time’s not on your side. Can you uncover the cause, or will you be the next victim? 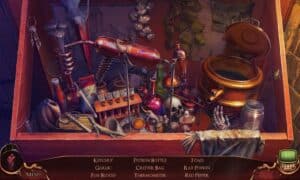 Strange reports have come in regarding the abandoned Victory Hotel. When you arrive to investigate, you find people from your past cases lost in time and trapped inside! It’s up to you to find where they belong and uncover why one of the Dalimars is meddling with the past. It’s a race against the clock to fix the timelines before it’s too late! 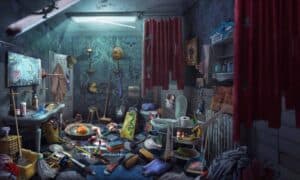 When a new assignment brings you to the Zenith Museum of Oddities, what was supposed to be an open and shut case spirals into a complex web of deceit. Someone knows about your past, and they’ve prepared a special tribute to all your biggest cases. But what do they want, and what will become of the innocents that stand in their way? You’ll need all your skills to stop the dangerous foe that threatens to use your past against you! 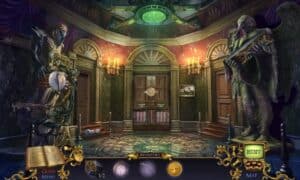 When a patient at the Manchester Asylum draws a huge crown covering the walls of her cell, you’re sent to learn what, if anything, it has to do with your past. But when the inmates escape, there’s only one way for you to regain control — find the Black Crown before they do. You’ll need to gather your wits and use all your abilities to learn the identity of “Jane Doe” and solve the mystery of the Black Crown! 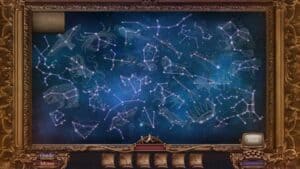 PrevPreviousCreativity At Its Peak – An Interview with Peaksel
NextAlchemy and Magic: The Lost Grimoires TrilogyNext

5 thoughts on “The Magic Sauce: What Makes Mystery Case Files Games So Good?”