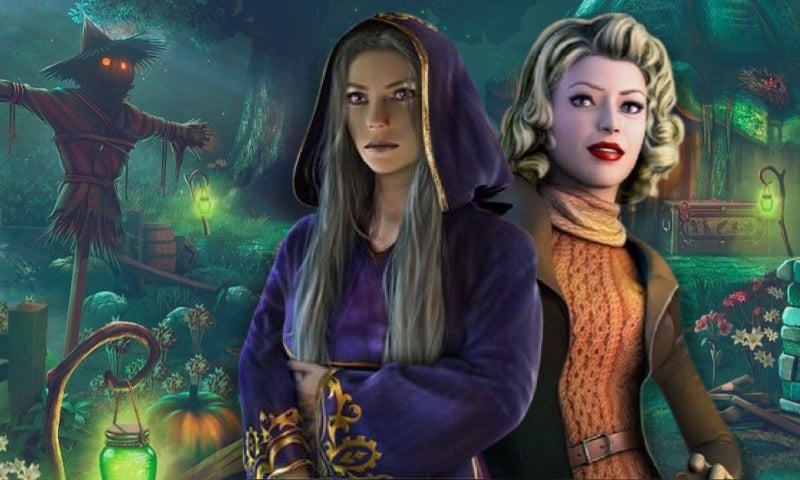 Five-BN Games have thrilled HOG fans for more than ten years – if you love the hidden object as much as we do, you’ve certainly gone on more than one journey with Five-BN. Maybe you love the Lost Lands series or Legendary Tales; maybe it’s New York Mysteries that gets your heart pounding, or the adventures within Darkness and Flame! Have you ever wondered how these talented developers and storytellers do what they do? Now is your chance to find out, as we had the pleasure of speaking to the Five-BN about their game development process!

What is the most challenging part of designing and developing your games? What is usually easiest?

It is hard to single out something separate. Our team is large, and from the birth of an idea to its final implementation, we overcome many difficulties. Often, deadlines become the enemies of developers. But in our case, perhaps the most difficult thing is to give up ideas.

Imagine a large team that pored over a project for months: artists draw backgrounds, technical designers sort out objects that were given to them by 3D artists, programmers work in the sweat of their brows, authors of texts put their maximum into the plot. And at some point, the realization comes that this idea is not good enough. And then, creaking at the heart, almost all the work of these people goes down the drain or is given to careful processing. But the most difficult thing is to understand, when will we reach the limit of improving our ideas, when will the new changes become final?

The work of the developers is not easy, but the easiest thing for us is just to stay on our toes. We arrange coffee breaks, discuss the latest news, interesting festivals or events that have been announced. In this regard, it is easy for us to gain strength and inspiration to improve not only our skills, but also our thinking and attitude to different things. This opens up many interesting perspectives, which are often reflected in our projects. 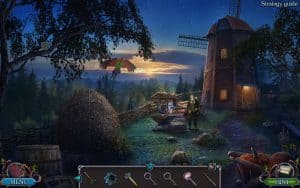 Where does your team draw inspiration for the stories you tell? How much do these stories change during the game development process?

Perhaps we will seem boring and conservative in this matter, but we will not say anything extremely new. Like anyone, we draw inspiration from books, films or games that we have played before. It can be a setting, a philosophy, an idea, or even an image from which we start to write our stories. This is similar to the “Describe a Picture” training, where the author is given any picture and asked to write a short sketch or story of 250-500 words. So bit by bit, on pure enthusiasm, we hatch new ideas. Our games are our children. On average, it takes about nine months from a glimpse of an idea to the birth of a working concept. We find this analogy hilarious but true.

During the entire development period, our games have not undergone significant changes. The plot and the main pillars of the development of events are introduced, usually, as they are, we just add something to the story.

For example, in Legendary Tales, we didn’t immediately think about how the Witches came to world domination. We did not have a general concept of another ancient race. And then the ideas began to overlap one by one. What if they all rely on science? What if they have a technogenic race? And what if they are Androids? From the vague concept of “the ancient race with which the Witches were in conflict”, we came to the point of no return, where these same Ancients became much more interesting to us than the main driving force in the game. We began to develop them more within the framework of the lore, and we think it was a very fortunate turn of events. 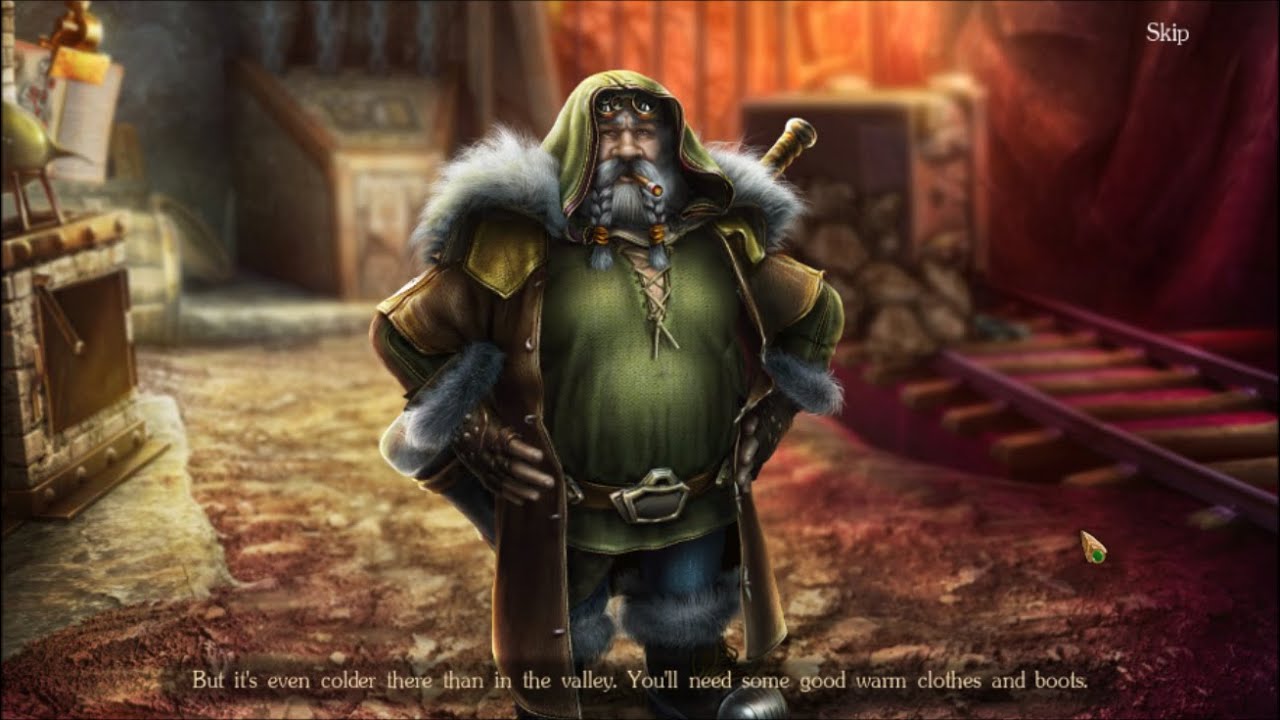 But the appearance of the character Folnur in Lost Lands 2: The Four Horsemen took an unexpected turn. No special emphasis was placed on him. Yes, it was a joyful and kind dwarf who helped Susan out and was joking all along the way. No one bet on him, they say, well, a dwarf and a dwarf. In subsequent parts, we did not fit him into the plot, except that we supported his existence with small easter eggs. When all of a sudden our audience started asking about Folnur more than about any other character.

And then it was decided to return him to the fifth part of the Lost Lands, Lost Lands 5: Ice Spell. This is how the character that we conceived as a passing one became the favorite of the series.

Do you have a favorite game that your team has developed? Why or why not?

We are a large and close-knit team, but this doesn’t mean that we all equally like the same projects. Some love New York Mysteries more, and some prefer fantasy and are a fan of Lost Lands.

So we can say with confidence that we have no favorites. We equally try to pay attention to all projects, it’s just that some of them move faster, while others add a challenge.

What are your favorite casual games to play?

Initially, our favorite games were, of course, hidden object games. However, after we found out about the Mystery Case Files, our Pandora’s Box flew open. That is, how else can you implement all this? New horizons flashed before our eyes – there were so many new opportunities. Elements of detective storytelling, investigation, mystery, and such a crazy variety of puzzles and riddles that it became a new round for our creativity. 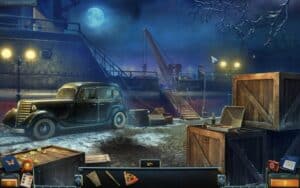 Now, the only limits to games were: Are you capable to come up with another cool riddle? Will it be obvious enough in the step-by-step analysis, but ingeniously intriguing in the gameplay? We ourselves didn’t notice how we moved away from the relaxing HOG. Now we are exploring more and more – what other tricky riddle to come up with to surprise you, completely plunging into hidden object puzzle adventure games.

by Kelly Lallemand With our latest pack release, My Universe: Pets, we thought it would be the perfect time to share with you