During June, members get FATHER'S DAY, a match-3 game, for free with any purchase! Use code: THANKSDAD

Legacy Games has been publishing and distributing casual PC games at retail since 1998. And believe it or not, it’s still in business. Founder Ariella Lehrer is back in charge of the company that targets women who are 40 years old or older.

Lehrer started the Los Angeles company 23 years ago to make games for women to purchase at retail stores. She left in 2017 to move on to augmented reality game maker Hitpoint. Legacy Games stayed small with just a handful of people, but it kept its relationships with key retailers such as Walmart. And it still has Walmart as a client. Meanwhile, most of its competitors have moved on to more attractive markets. So after three years at Hitpoint, Lehrer returned as CEO of Legacy Games in October, and she started a new indie publishing program.

Lehrer said in an interview with GamesBeat that she is signing up a variety of indie developers who are making PC and mobile games that target casual gamers. Roughly 70% of the customers are older women, and about 30% are men.

“We are signing up cool indie game developers, and that’s overdue,” Lehrer said. “I came back and found it was still kicking, and maybe I can push it toward digital. I’m really focused on bringing Legacy Games into the digital age.”

Since coming back, Lehrer launched a digital store, and she expects the company to triple its digital sales in 2021.

She is signing up developers that have highly rated casual games on Steam, but have otherwise had limited distribution. Many developers have had a hard time in the pandemic. A survey by the Game Developers Conference found that 34% of game developers saw their business decline, and a report from Video Game Insights found more than 50% of indies never make more than $4,000.

“We found there are all these wonderful indie games on Steam, but our customers don’t go on Steam,” she said.

Lehrer distributes the games on the company’s web site. And if any do particularly well on the digital storefront, then the company will see if they will sell at Walmart, where the company sells around 3,000 units a week. Legacy can package the games together in a bundle on DVDs. Successful digital bundles will then be sold at retail.

“It’s a lovely little business,” she said. “We have been profitable every year except for the Great Recession” in 2008.

It got started with a hit game called Emergency Room, originally created for IBM. Lehrer got the rights back and then sold it at retail at Walmart, and the title sold more than a million units. At its height, Legacy Games had about $5 million in revenues. This was never that exciting to investors. But the company has stayed steady, and it did raise money once a while ago from Targus. The company made 20 different games based on television licenses like Law & Order, Criminal Minds, Murder She Wrote, and Tarzan.

Legacy has 18 of 24 spots on the shelf for casual games at Walmart stores. All of the competitors have moved on to other markets. Lehrer said she values the relationship with Walmart, which is the last national retail company standing when it comes to selling casual game DVD bundles, Lehrer said. Legacy Games also sells its games on retailers’ online websites, such as Walmart.com, Amazon.com, Staples.com, and through the following online distributors: Arvato, Avanquest, and Synnex. Additionally, Legacy Games sells its games through other traditional outlets like Steam, Microsoft Windows, and wherever casual games can be sold profitably.

“Others have said it’s a shrinking market at retail and they are going somewhere else exciting,” said Lehrer. “I think there is an opportunity here. There’s still an opportunity to sell these kinds of games at retail. I had a feeling these women were underserved. They buy their products at Walmart. They love casual games like hidden object games, or match-3, or time management, and they want to play on the PC.”

While Lehrer was gone, three part-time employees ran the company. Then she came back, and she has added three more full-time employees. And now the company’s revenues are close to $1 million. 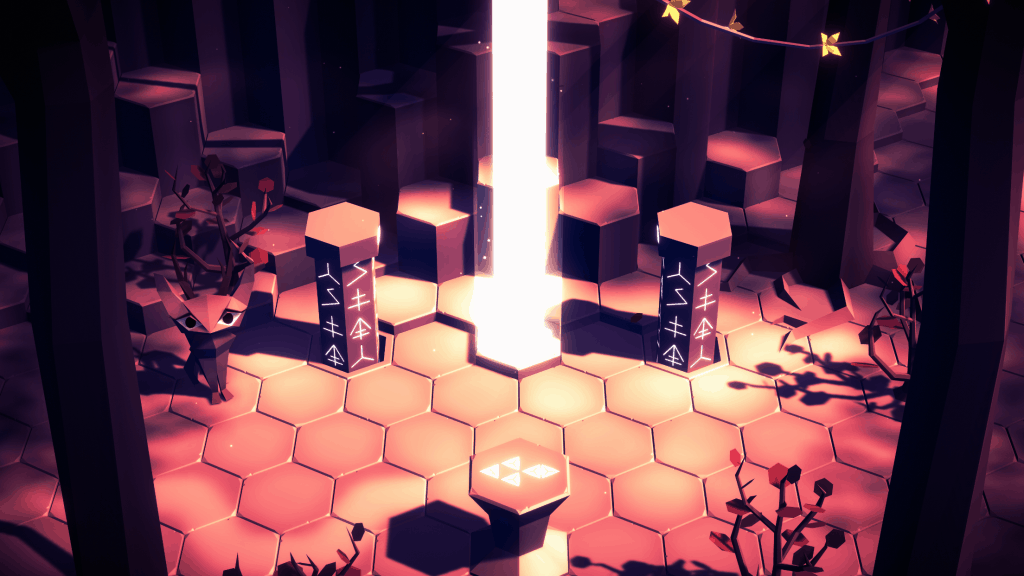 “We’re going to try out different genres, different ways of packaging, different pricing, and we will see what resonates,” Lehrer said.

Legacy Games has a long history of working with established casual game developers such as Artifex Mundi, Brave Giant, Alawar, Microids, Jet Dogs, Crisp App Studios, and many more. Rivals include Big Fish Games. The company has publishing contracts with more than 50 game developers, and it sells more than 500 individual games. One of the regular hits is the Amazing Games bundle at Walmart, with titles including Supernatural Stories, Fantastic Fables, True Crime, Murder Mystery, Greatest Hits, and Magical Matches.

“There are many fewer retail and digital sites to purchase casual PC games than there were a few years ago,” Lehrer said. “Many of our competitors have switched their focus to mobile. Our customers find Steam overwhelming. I believe there is a significant revenue opportunity for indie developers to reach new customers and generate incremental revenue by partnering with Legacy.”

One of the developers using Legacy’s publishing services is Aaron San Filippo, a co-owner of Flippfly, a three-person studio near Madison, Wisconsin. In an interview, he said Legacy reached out to him a couple of months ago to get his game Evergarden, which is a mysterious puzzle gardening title, onto its platform. It will be launching soon in the digital store and it has a chance for physical distribution, San Filippo said.

San Filippo said he launched the game on Steam a few years ago, and it didn’t connect well with that audience. Steam was more about hardcore gamers, and so the casual gaming audience of Legacy seemed a lot more appealing. The game also debuted on Linux and iOS, and it did best on iOS.

“It goes to the target market for our games,” San Filippo said. “We’re always looking for more opportunities. This is all about diversifying our income streams. Additional revenue streams are worthwhile, even if it’s small. I’m hopeful this will do well.”

We’ve personally selected only the best Hidden Object and Indie games! Now have some fun!

Legacy Games is a leading publisher of casual games since 1998. Customers can purchase our value-packed game bundles at retail stores and digitally at Legacygames.com.

Play the best games, at the best prices, and have some fun!